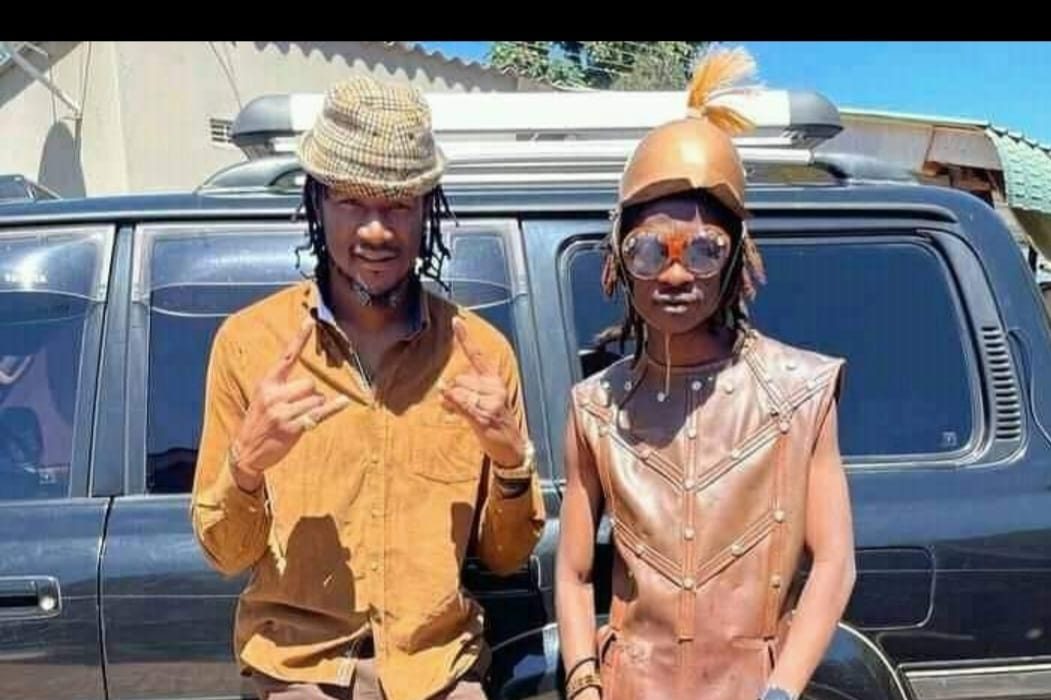 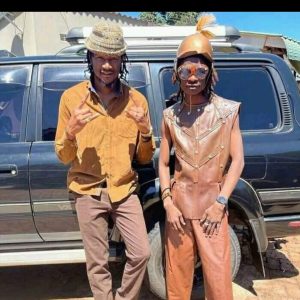 In some picture, the ‘AH ah hi hi hi’ chanter is seen posing with Mukudzei Mukombe, Jah Praizer dressed like a BC Israel soldier.

However, there are mixed reactions over the outfits with most of the fans commenting on Facebook and twitter.

One Facebook user, Melanie Melanie said, “Omg. Tocky needs a fashion police he should be charged with offences against fashion. His dress sense is becoming more bizarre! He can never be a trend setter. He needs a good scrub and normal clothes chete.”

Chelsie Precious Dube also a Facebook user also commented but with a different view, “2.1 likes speaks volume, do everything in & above your power to take your name to the highest level, you see even this mermaid Injuzu style, top half men and woman bottom has lifted a lot of eyebrows.”

Some other social media users were applauding him saying that the dressing was ‘real art’.

Pastor G By Pastor G Doing music is so hard in Zimbabwe especially gospel cause it's often underfunded and if... 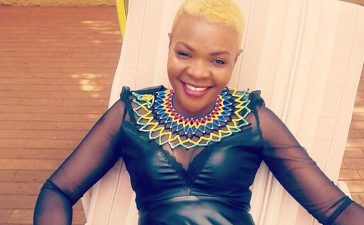 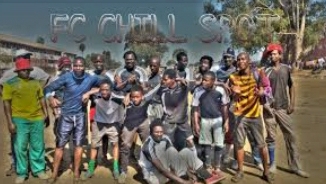 Chillspot crew By Patience  Chipembere The Zimbabwe Music Rights Association (ZIMURA) has cleared the air on issue of unpaid royalties...

Madam Boss By Tendai Mukaro Popular Zimbabwean socialite and comedian, ‘Madam Boss’ has bagged a big acting role in the... 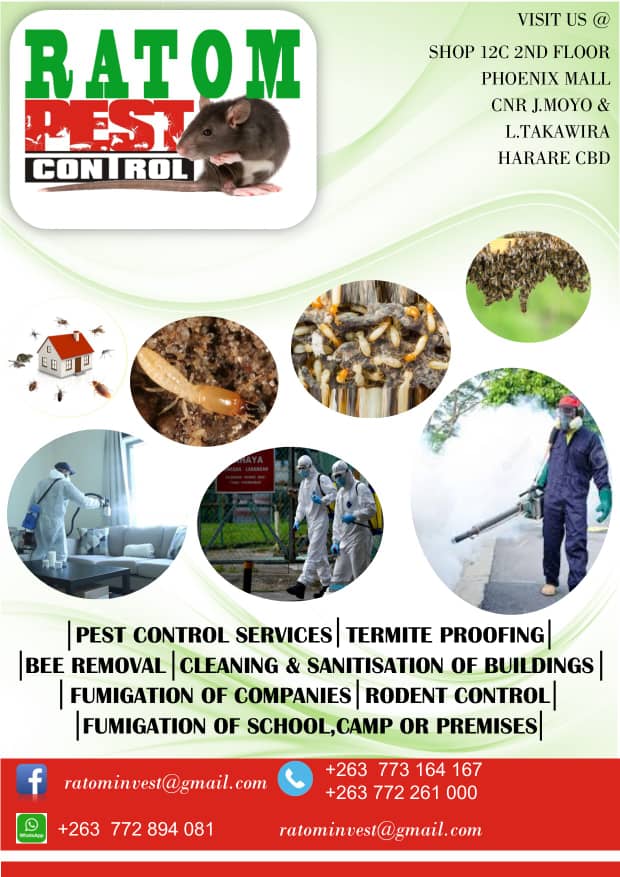 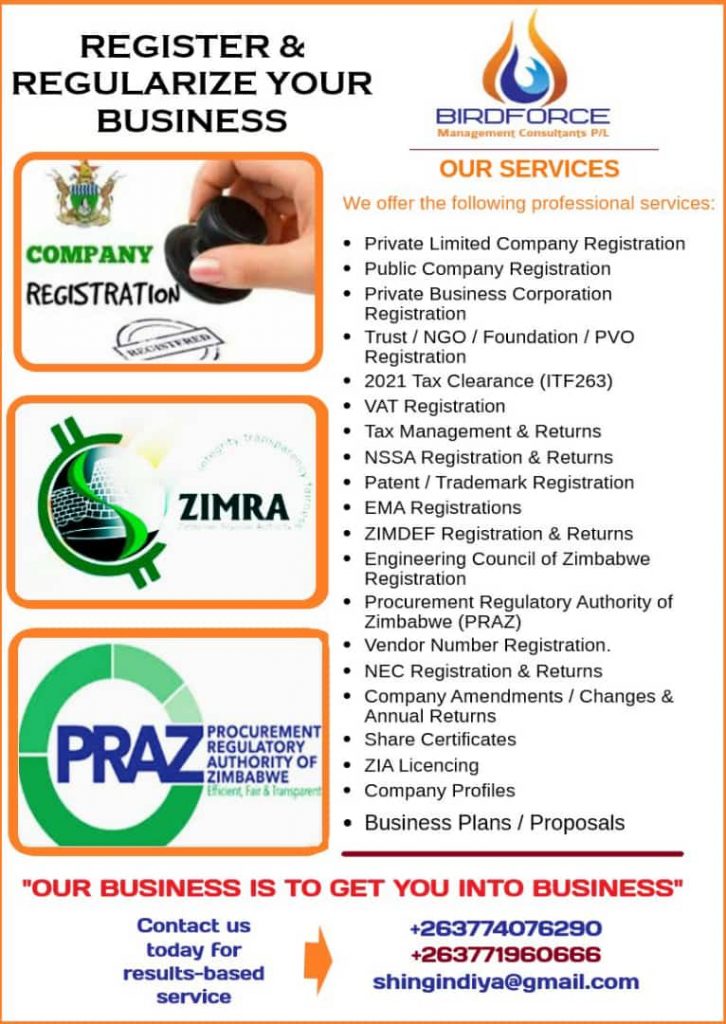 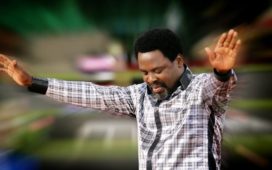 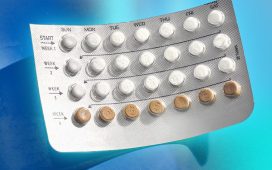