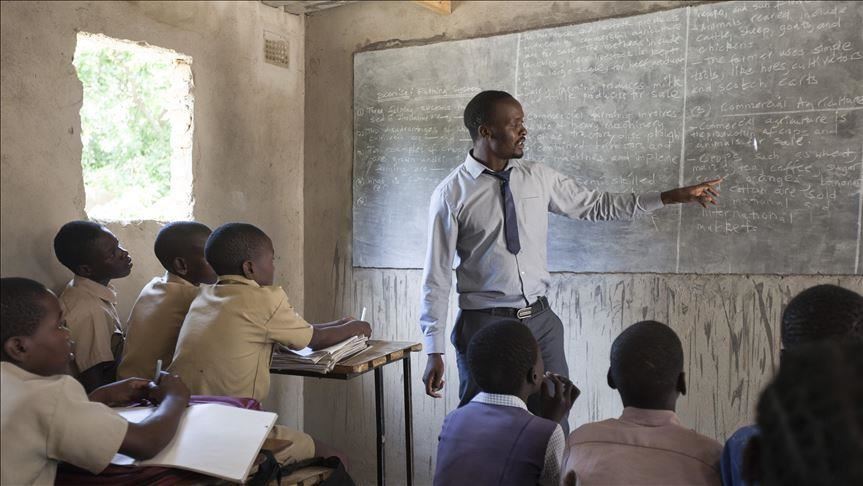 The Zimbabwe Teachers Unions and parents have raised concerns over reopening of schools claiming they were not given enough time to prepare adequately.

This comes after Information, Publicity and Broadcasting Services minister Monica Mutsvangwa announced last week that school would reopen today (August 30) for exam classes and on September 6 for other classes.

Interviews with parents revealed they were not prepared saying they did not have money to buy Personal Protective Equipment, school fees and stationery.

“Government should have given us enough time to prepare rather than first announcing an extension of Level Four lockdown by two weeks then the following day announce schools are opening,” said Esther Chirenje from Eastlea.

The Progressive Teachers’ Union of Zimbabwe also raised concerns over the timing of reopening of schools.

PTUZ member Takavafira Zhou said,” Schools are not prepared, some schools does have water and no enough buildings to accommodate all the students.”

“Besides this, no teachers have been recruited in-order to maintain teacher pupil ratio.”

Zhou said they had consulted Government before and they were still waiting for it to update on school opening dates.

Zhou said the Union had written to teachers in all provinces to hear their opinion concerning the Government’s decision.

” It is better to delay the openings of schools than to lose lives,” he said. “Schools are not prepared, there is no proper accommodation in response to the COVID-19 regulations for the learners.

“If the schools continue to open, they will be the super spreaders of the virus due to poor sanitation at these schools.”

Taderera said they we are not against Government but urged it to solve teachers’ problems so that when learners got back to school would learn in a conducive environment.

“The Government must also be responsible for the outcomes of their decision of sudden reopening of schools,” he said. 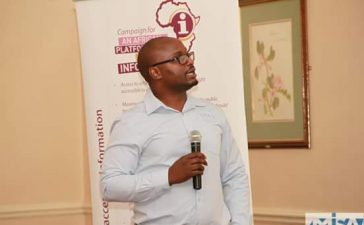 MISA Director Elected To The Africa Freedom of Information Centre Board 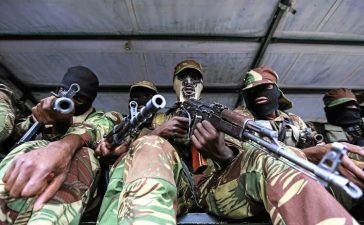 A Nation In Agony: Raining Bullets

Soldiers-Zimbabwe By Zimbabwe Peace Project   Christmas Day of 2021 was generally rainy across Zimbabwe, but that may not... 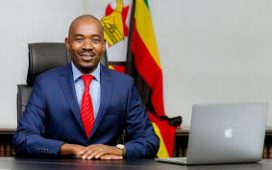 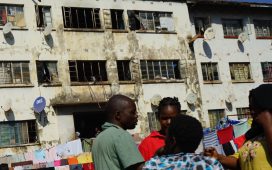 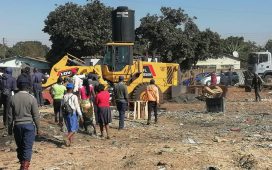