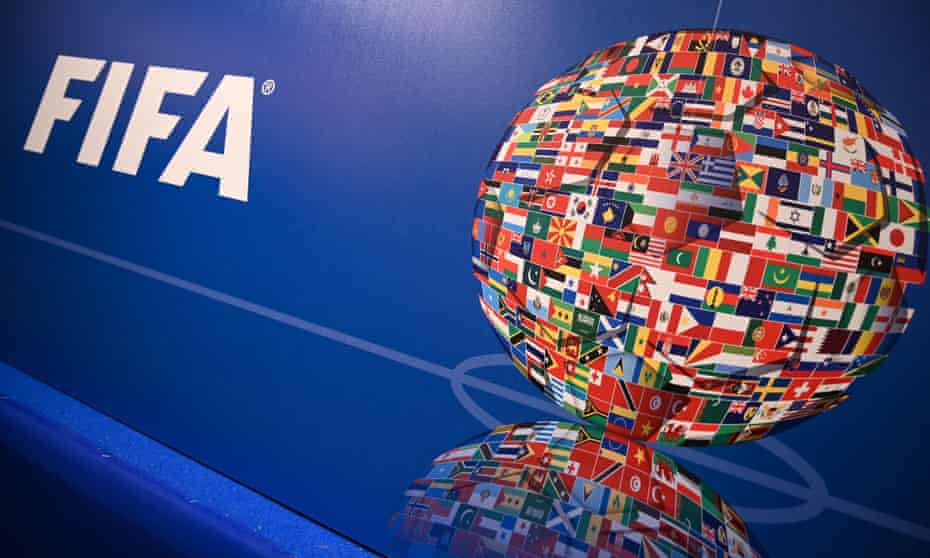 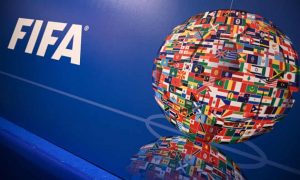 FIFA has taken the decision to suspend Russia from all international football until further notice.

That call has been made on the back of an invasion of neighbouring Ukraine by Russian forces that were sent into combat by president Vladimir Putin.

The International Olympic Committee, which has already banned the ROC from competing under its own flag, has recommended that Russian and Belarusian athletes be prevented from participating in any organised international competitions.

What has been said?

After holding lengthy discussions with UEFA – European football’s governing body – FIFA announced on Monday that the Russia national team would be banned from competition with immediate effect.

It had already been declared that games involving Russian and Ukrainian sides would be held at neutral venues for the foreseeable future, while the Champions League final has been moved from Saint Petersburg to Paris, but sanctions have now gone a step further.

“Following the initial decisions adopted by the FIFA Council and the UEFA Executive Committee, which envisaged the adoption of additional measures, FIFA and UEFA have today decided together that all Russian teams, whether national representative teams or club teams, shall be suspended from participation in both FIFA and UEFA competitions until further notice,” a joint statement issued by FIFA and UEFA on Monday signalled.

A former professional soccer player-turned-pastor is on a digital mission to reach World Cup fans with the Gospel.    ... 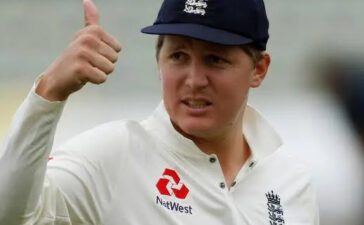 Ballance Set To Play For Zim After Agreeing Contract

Gary-Ballance- Zimbabwe Cricket (ZC) is delighted to announce Gary Ballance has agreed a two-year contract to play domestic and international... 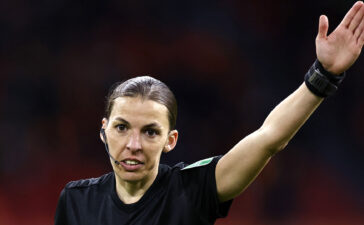 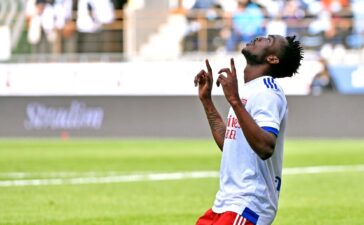 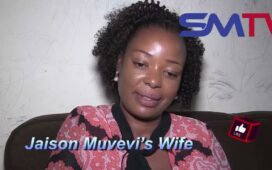 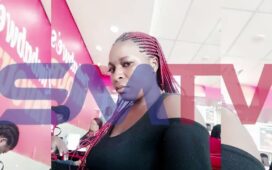 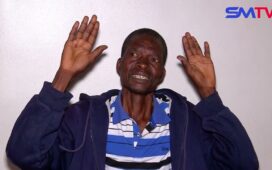 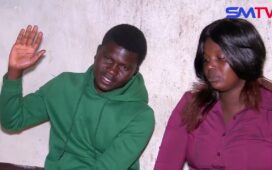